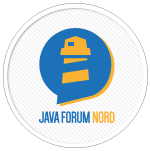 Java Forum Nord – For the first time with Cloudogu 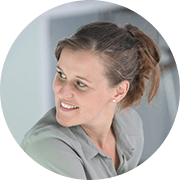 The annual “Java Forum Nord” took place on September 13th 2018 and Cloudogu was there for the first time. In addition to our Gold-Partner sponsoring, 5 of our team members were in Hannover, but not just as guests; Oliver is involved with the organizing committee of the conference.

The 400 tickets for the event were sold out right away, for the largest part already as part of the early bird tickets. That is because both, developers and decision makers, value the diverse Java related topics, that are presented in a very compact format at the Java Forum Nord; for the 4th time in Hannover. The 24 talks were selected out of 100 submitions about the latest topics and best practices and they were brought together by the keynotes by Constanze Kurz and Carola Lilienthal. The event at the hotel Dormero was organized by 8 Java User Groups from northern Germany in cooperation with the JUG Germany as the official organizer.

Diverse Programm – From DevOps to microservices

The two keynotes „Cyberwar“ and “Persistent software architetures” were thought-provoking and the highlight of the program. The main topic of the event was of course Java, but the numerous technical talks incorporated other topics like DevOps, open source and Microservices. Additionally there were also talks about “soft” topics like “the life of an Open Source developer” or an introduction to agile software development.

Attandees used the short brakes between the talks for to either reflect on the just heard or to discuss the difficult question which topic should be the next one to attend.

The final social event with the organizers, speakers and like-minded people from other companies in the Brauhaus Ernst-August was a great conclusion of an entertaining and informative convference day. Altogether, the relaxed atmosphere of the event led to many interesting discussions.

Here are a few impressions of the event. 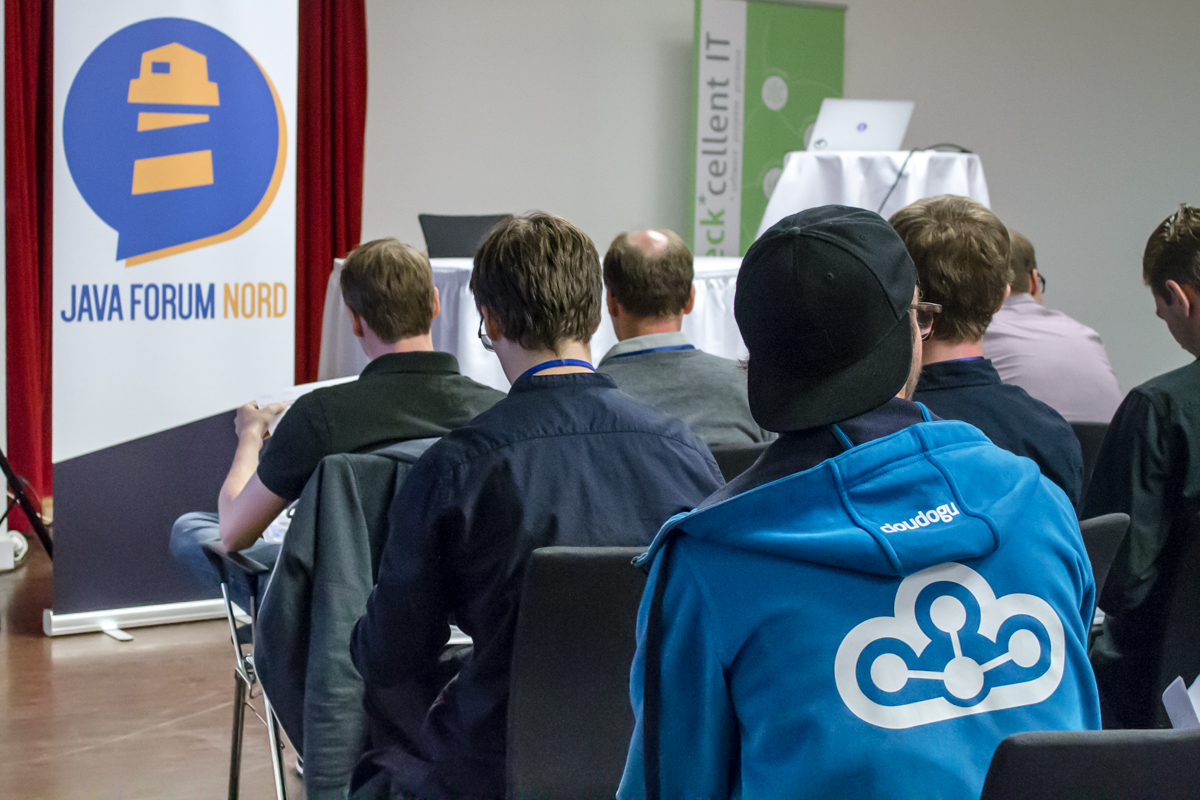 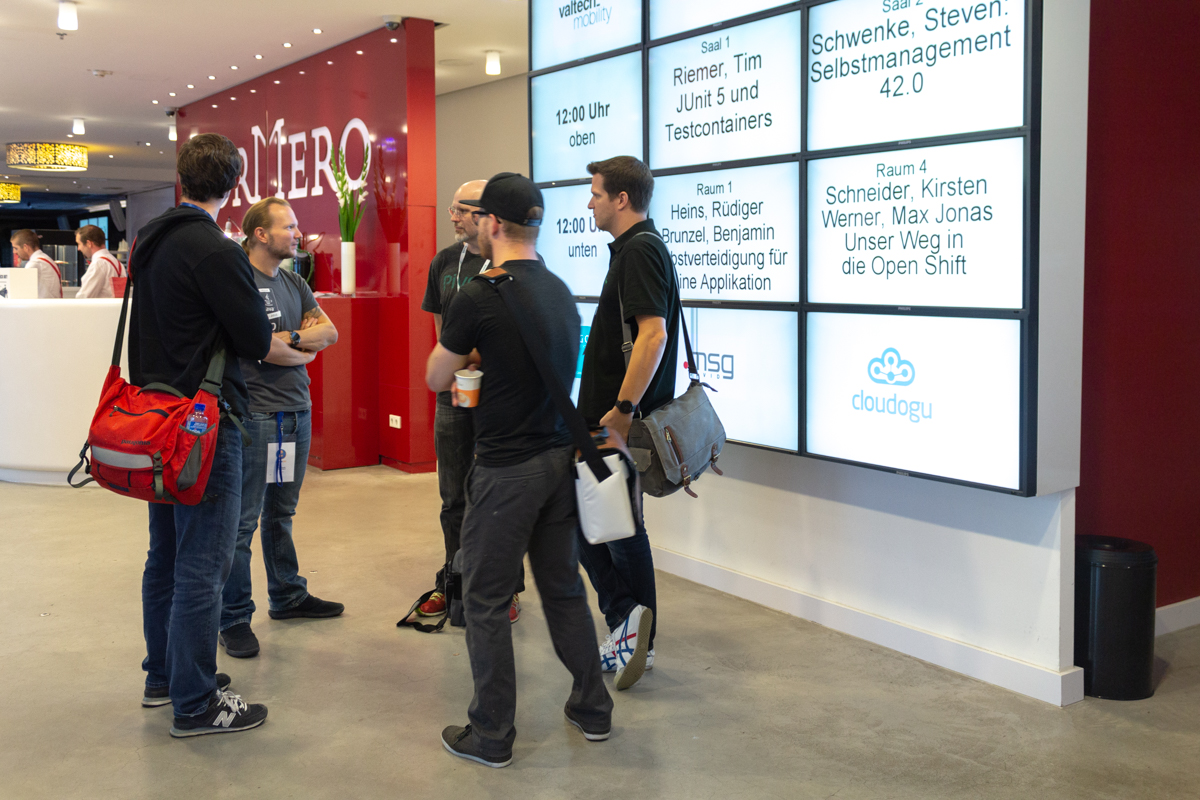 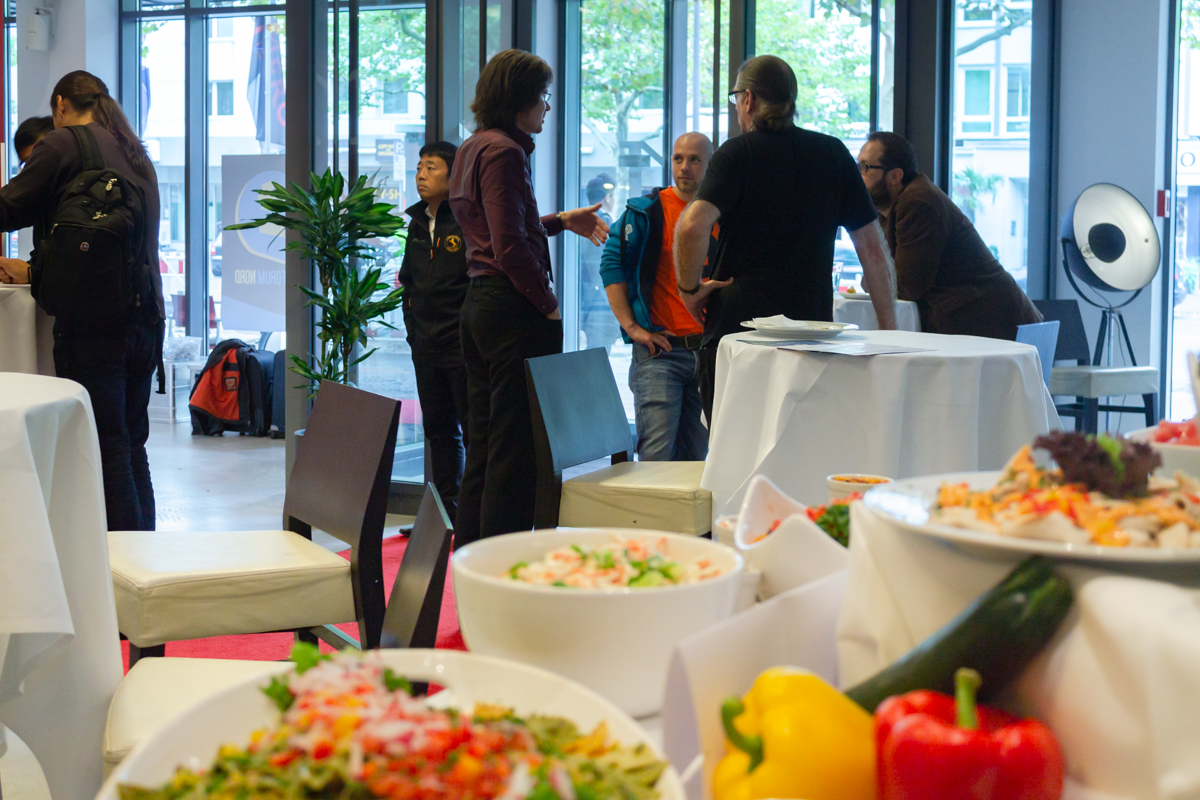 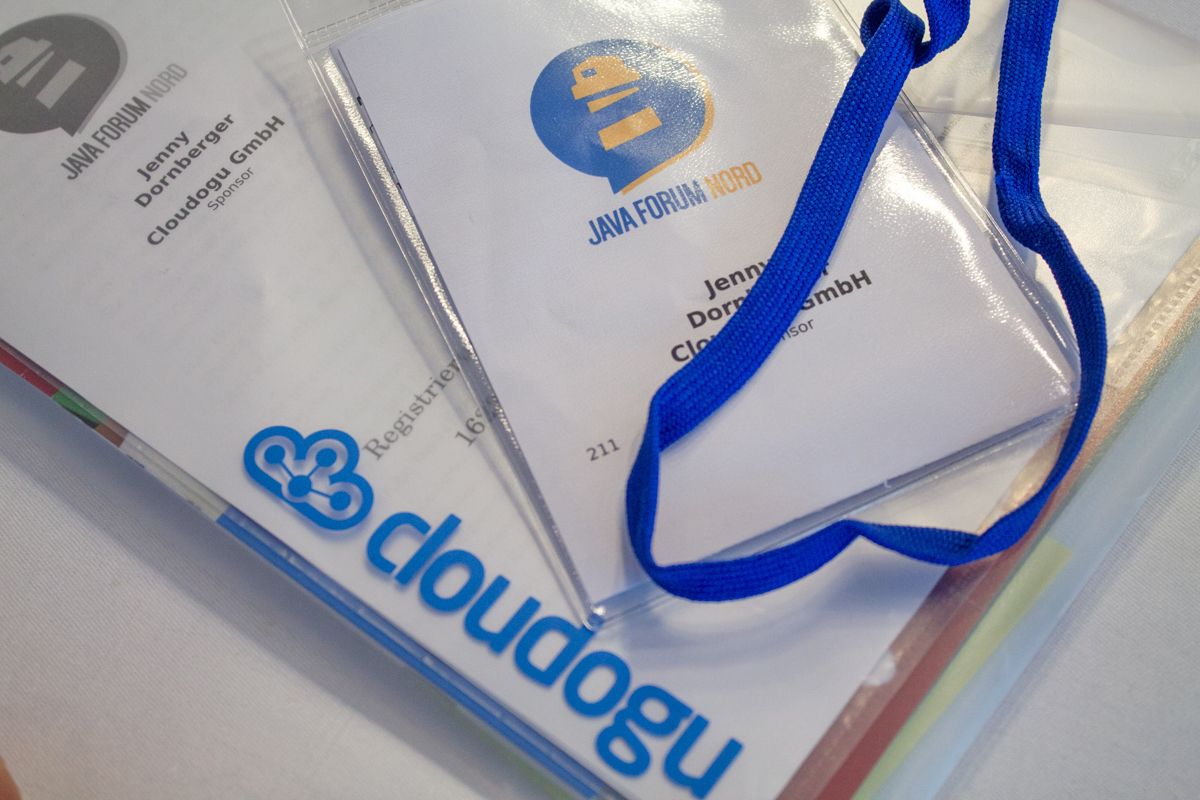 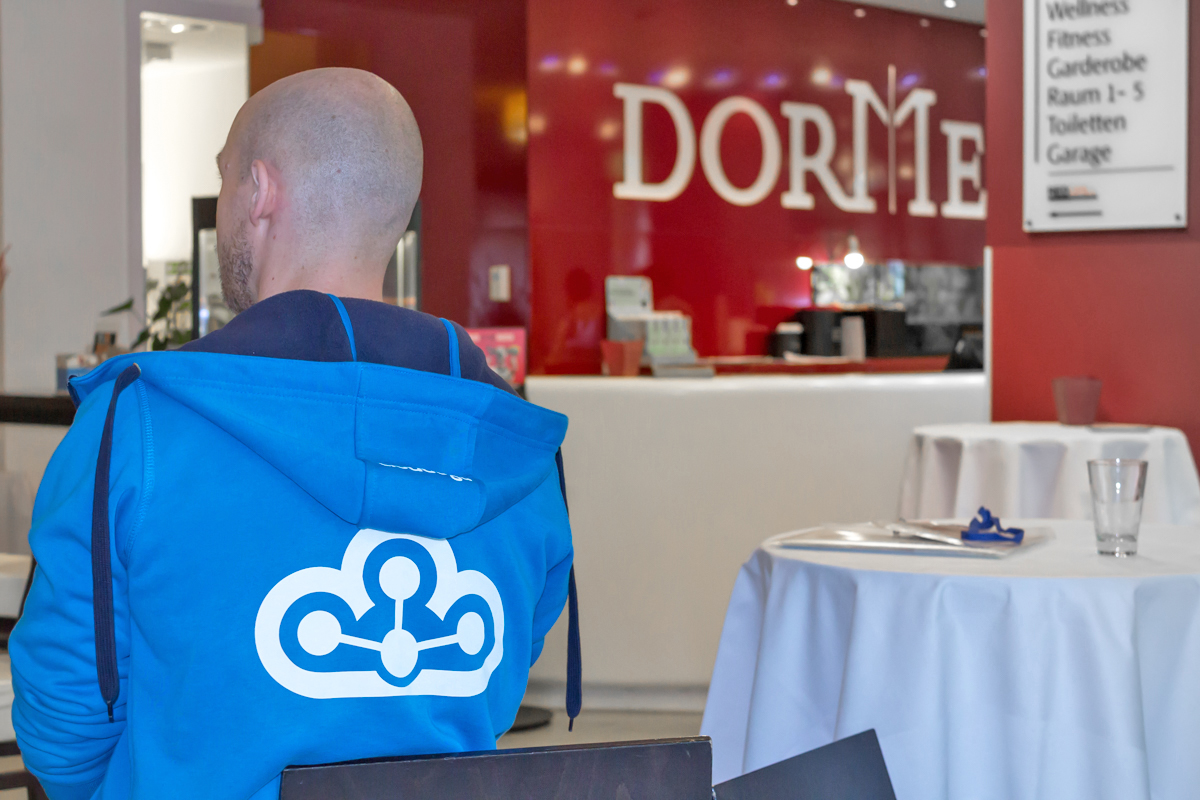 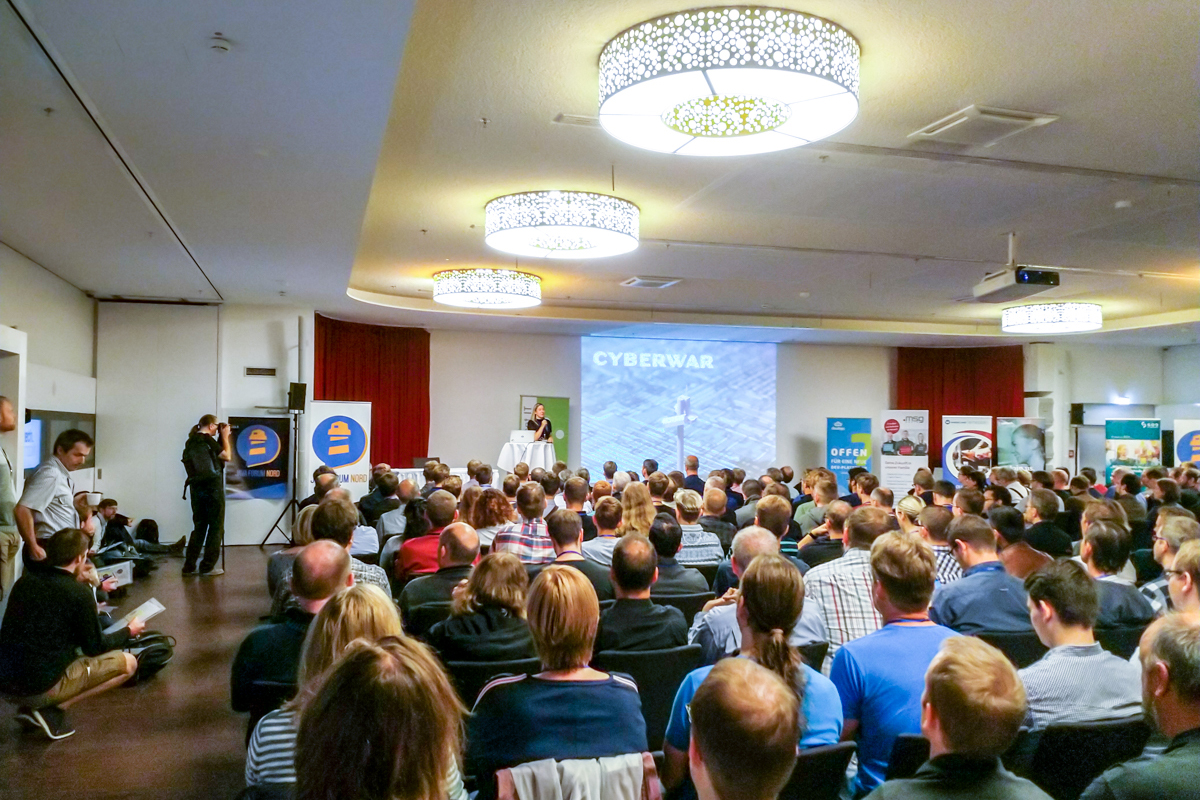 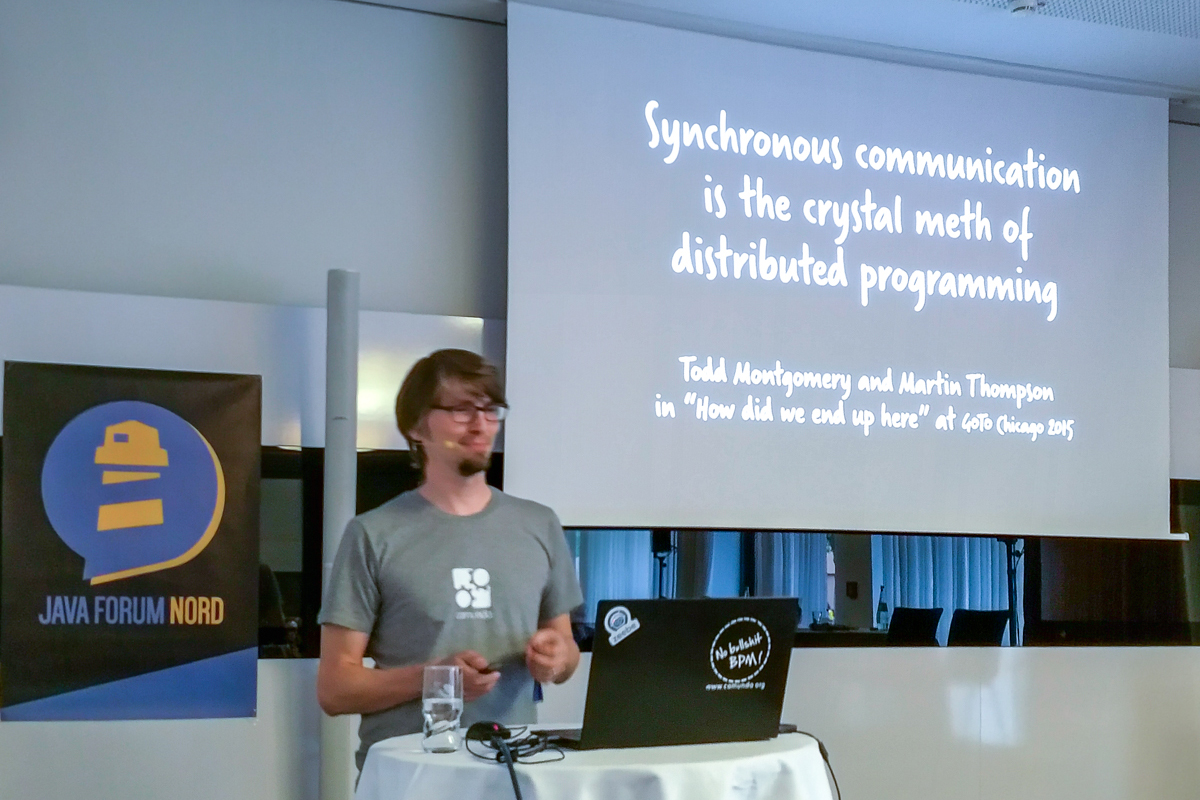 We will meet again next year in Hannover for the 5th edition of the Java Forum Nord!